TIME technology editor Peter Ha picks the 100 greatest and most influential gadgets from 1923 to the present
http://www.time.com/time/specials/packages/completelist/0,29569,2023689,00.html 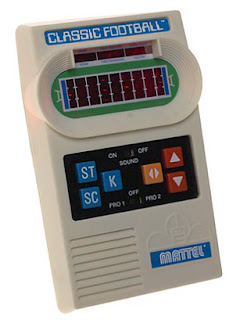 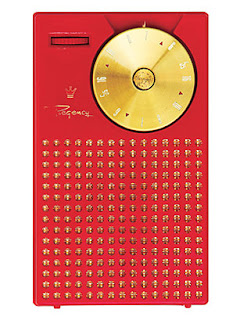 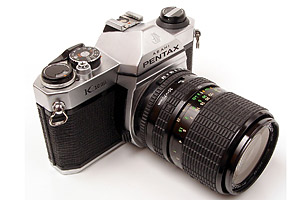 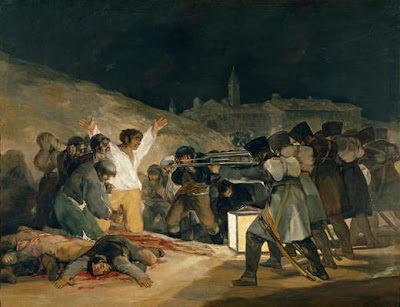 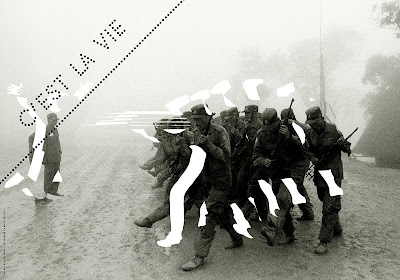 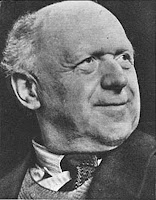 We are all familiar with them: the accommodating couple found on public lavatory doors, the deer frozen in mid-leap alongside country roads, the car that forever swerves and regains its course, the rocks tumbling unceasingly down the slope of a mountain. Variations on these signs, and thousands of others like them, can be seen across the globe: warning, informing, and sometimes just adorning. Yet despite their universality, the creator of this shadow-world of silhouettes is little known; a sad fate, considering that no other modern philosopher has had such an impact on our day-to-day lives.
Born in Austria in 1882, Otto Neurath would live a more colorful and contrary life than most philosophers, economists, or social scientists, of which he happened to be all three. He studied in fin-de-siècle Berlin, but was so wretchedly poor that he suffered from malnutrition. The experience prompted in him a life-long disapproval of monetary and credit systems, and, thus chastened, he became an expert in the ancient barter economies of his favorite tribe—the Egyptians.

Returning to Vienna, he embraced Marxism but on his own terms, being sufficiently enamored of the eugenicist Francis Galton’s distinctly uncommunistic treatise—Hereditary Genius—to translate it into German. When not studying economics, he dabbled in literature, writing an extraordinary 500-page preface to the Faust penned by the obscure German Romantic, Ludwig Hermann Wolfram, that doubled the size of an already interminable book and declared Neurath’s Romantic, yet prosaic, tastes.
In 1910, he established a school of “war economics” in which he suggested that war would increase the prosperity of a population under attack, an eccentric view that was conclusively rebuffed by the eruption of World War I. In 1918, he became involved with the short-lived Bavarian Republic and was placed in charge of socializing the breakaway country’s entire economy. When the uprising was suppressed, however, Neurath was accused of high treason, although he was eventually pardoned for being politically inscrutable.
continua a leggere...
a 10:58 Nessun commento: Link a questo post