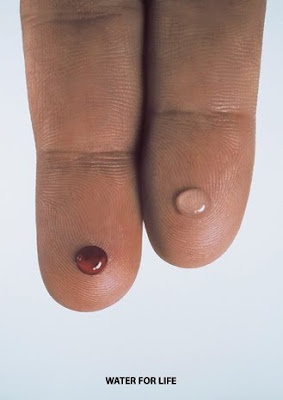 After graduating from the Design Department of Tokyo Art University in 1948, he joined the advertising department of Shiseido in 1949 and served as an executive director of the advertising division and chief of the production division. Since 1967 he has been a consultant to Shiseido and also currently works as a freelance designer. Received the JAAC Special Award in 1953, Tokyo ADC Award in 1963, gold and silver prizes at the Warsaw Poster Biennale in 1976, grand prize at the JAGDA Poster Exhibition in 2001, and many other awards. He was inducted into the Tokyo ADC Hall of fame and received the Purple Ribbon Medal, given by the Japanese government to honour a major contribution to society in the field of science or the arts. His works are collected by many museums, including the Centre de Création Industrielle, Palais du Louvre, Paris, the NY MoMA, Wilanów Poster Museum, National Museum of Modern Art, Tokyo, the Stedelijk Museum Amsterdam, and others.
info da:
http://www.a-g-i.org/
a 14:12